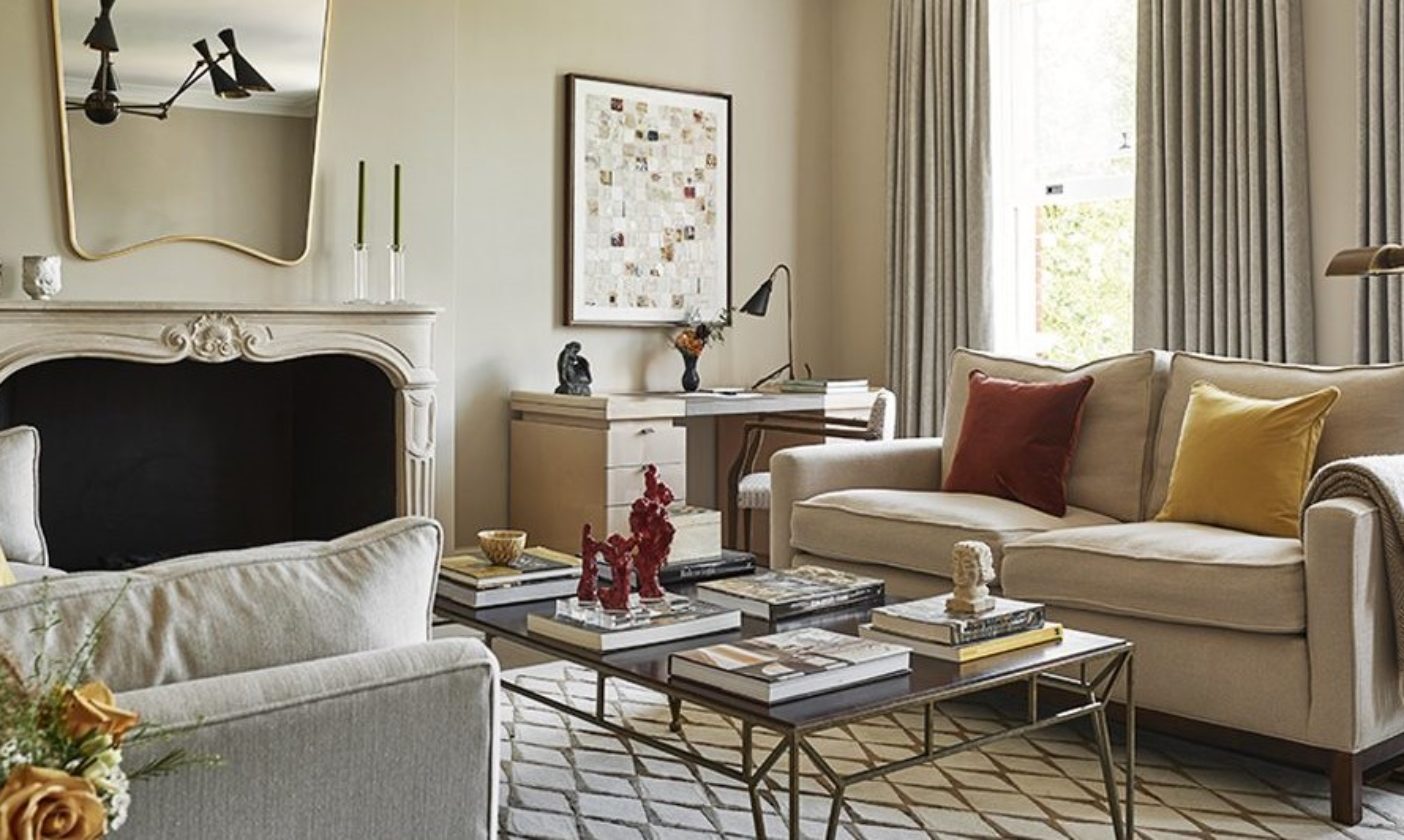 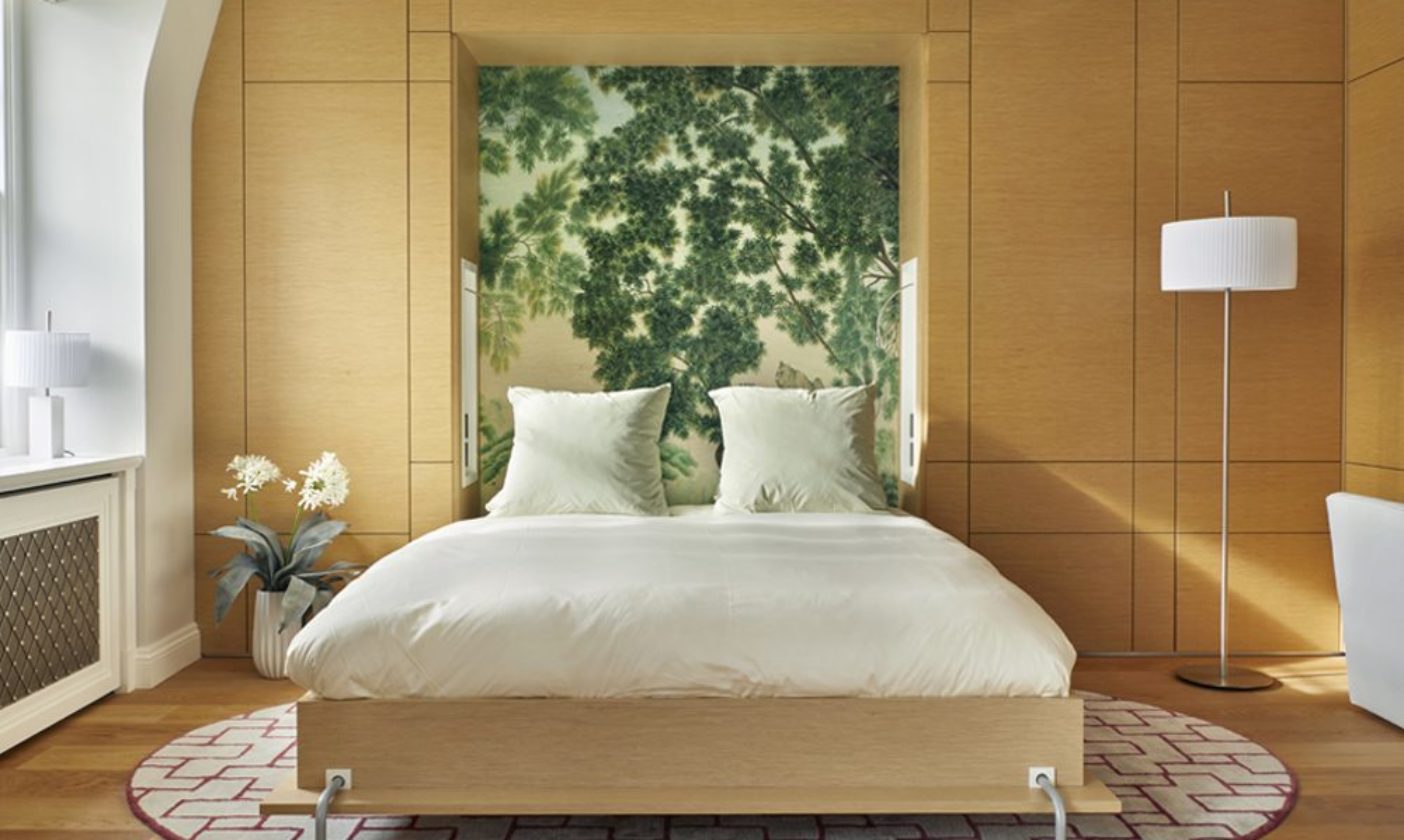 NEWSLETTER FEBRUARY 2021 To the future There is really nothing to add when it comes to looking back on 2020. The year ended with a horrible tally of deaths, and it’s all too easy to overlook those still suffering from prolonged illness. Debates naturally raged on government tactics and how it should all have been done differently. As with all crises, we discovered some real heroes and a few villains. On balance, those who were able to remain unaffected directly by the dreadful illness, were able to count their blessings and simply mourn a lost year of international travel, cultural activity and social interaction. Few, if any, of us will have lived through a more extraordinary year and 2021 already looks like another year for the history books after the events in Washington DC on 6th January. We last shared our views in September and so feel the time has come to venture an update on our thoughts as 2021 gets underway. The market in 2020 What a difference a year makes. One year ago, following the extraordinary UK election result in December 2019, the market was in rude health. The first two months of the year saw a surge […]

NEWSLETTER AUTUMN 2020 Strength in adversity Write off the UK property market at your peril, or so it appears. Over the course of the summer there have been some eye-catching reports in the press. The average UK house price now stands at a new high, according to both Halifax and Nationwide’s latest August reports which follow on from HM Land Registry’s most recent figures. What the press is saying… Here are some of the highlights featured in the property press in recent weeks: ‘Rule book rewritten as buyers go on a £37bn summer spending spree,’ according to property portal Rightmove. ‘There is normally a seasonal slowdown in housing market activity over the summer months but not this year.’ House prices ‘are set to hold firm for the remainder of the year,’ predicts Zoopla, despite the onset of a recession and rising unemployment. The portal is standing by its forecast that prices will end 2020 2% or 3% higher than they started it. Resi developer London Square has cheered the best sales performance in its ten-year history, with revenues, completions and profits all up on 2019. Reporting its latest set of annual results, the large-scale operator confirmed it had completed on […]

NEWSLETTER SPRING 2020 ‘Strange’ market update These are indeed strange, if not scary, times. The papers and news bulletins offer up an endless menu of depressing statistics and heart-breaking stories. A macabre league table of deaths by country and cases of celebrity contractions have replaced the gentle pleasure of checking sports results and daily gossip. After the financial crisis of 2008, we were repeatedly told we were ‘all in this together’, nothing is more true today. With our prime minister in hospital and countless household names displaying symptoms, we will all know of people affected. My sister and her whole family are emerging from contracting Coronavirus and their experience is ‘interesting’ to use a classic understatement (one laid low in a bad way for two weeks, one feeling like death for four days followed by a quick recovery and two with mild symptoms albeit very different in nature). None thankfully needed hospital treatment but all are untested and therefore outside of the statistics. In recognising that there are more important things to address, this is simply a brief report on how we, as a business, are experiencing this challenging environment with a few observations on what others are doing as […]

Politics finally takes a back seat

NEWSLETTER WINTER 2020 Colour returns to the London property market Maybe, just maybe, we can now stop fixating on politics. Looking back at my missives over the past five years, it’s been the dominant theme that simply could not be ignored. As boring as Brexit became, our political story was able to throw up endless shocks and surprises that caught out all the commentators. Whether it was a Tory/LibDem coalition, the vote for Brexit, Jeremy Corbyn elected leader of the opposition or Boris Johnson’s ‘stonker’ of a majority, there will be few who took the odds on any of those outcomes. The change of mood in the country since 12th December is palpable. Whichever side of whichever political argument you sit, the clarity and direction provided by the 31st January date for leaving the European union and the powerful mandate of an 80-seat majority presents an ability to look towards the future, something that has been lacking for so long. Property comes back into focus The truth is that the UK property market has held up pretty well over these past few years. The broad national house market has shown consistent year on year growth, ending up 2.2% in 2019. […]

A time to buy?

NEWSLETTER AUTUMN 2019 A time to buy? Once more it is impossible to attempt writing a comment on the market without making reference to the UK political situation. Indeed it is some months since I last put pen to paper, such has the political climate appeared so dominating and the situation forever changing. As critical as the politics are, the truth is that this market has (to a degree) just carried on despite it all. For sure, transactions are well down and prices off their dizzying highs. Estate agents are going to the wall (as if we were short of them!) and developers are restructuring debts as they accept sales will likely take years and not months. But as any opportunistic investor quickly learns, particularly those licking their lips as they relish buying cheap sterling, this buyer’s market is stubbornly devoid of any distress. I would suggest any other country going through such a political farce, would see riots on the streets, waves of capital outflow and a complete collapse of confidence, in property and all else. This is a peculiarly British crisis. If markets have a stiff upper lip, this one seems to! Five years on We are now […]