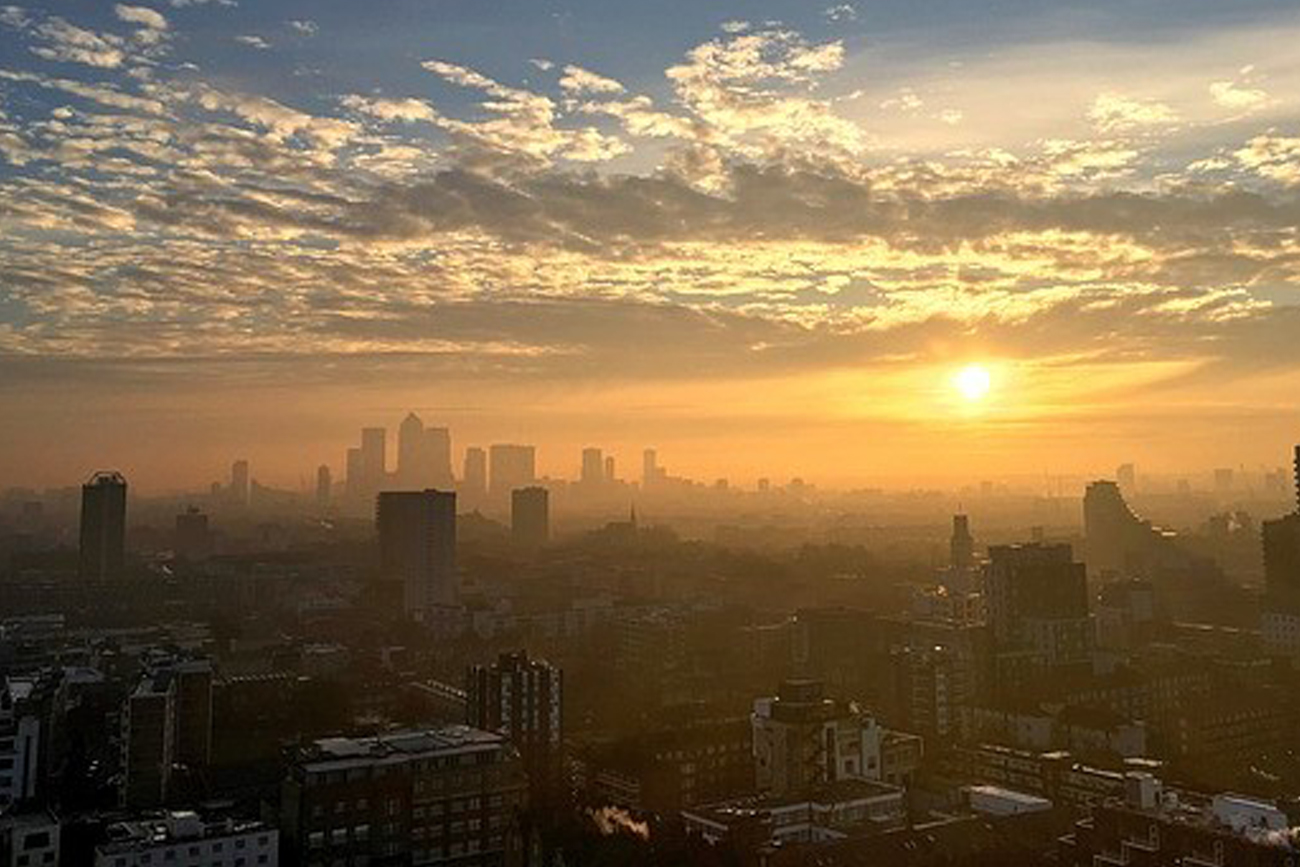 Pent-up demand is obvious, as was illustrated with the easing of international travel restrictions in Q4 last year which translated into overall transaction levels for 2021 exceeding 2019 and for the over £5M sector reaching levels last seen in 2013.

Prime rents are appreciating rapidly and are back to being well above pre Covid levels. Supply constraints point to continued strong growth in 2022.

It has taken nearly six years for us to say this, but we believe the London market is now a clear ‘buy’ as it comes off a low base with extremely limited supply levels.

Covid is still with us and will remain so in some guise for quite some time to come.
It is of course hoped that the Omicron variant is a less virulent version and general immunity together with booster vaccines are the start of the final chapter. No doubt we will be flying on planes with face masks and showing vaccine certificates to gain entry to certain events/activities for a while, but this is a small price for a return to normality.

Over the past 20 years we have seen interest rates plunge to near zero, in fact below zero in some parts of the world. That is now over. Many will not have experienced interest rates moving in the opposite direction during their adult life. Rising interest rates for the unaware or over-leveraged can be perilous. Successful management of debt is a key part of property investment.

Rates are now rising but so too are rents, but not all property performs as well as the other. The ‘good’, referred to above, can negate and overcome many of the challenges ahead but for those unprepared or unable to adapt, these times could turn ugly. 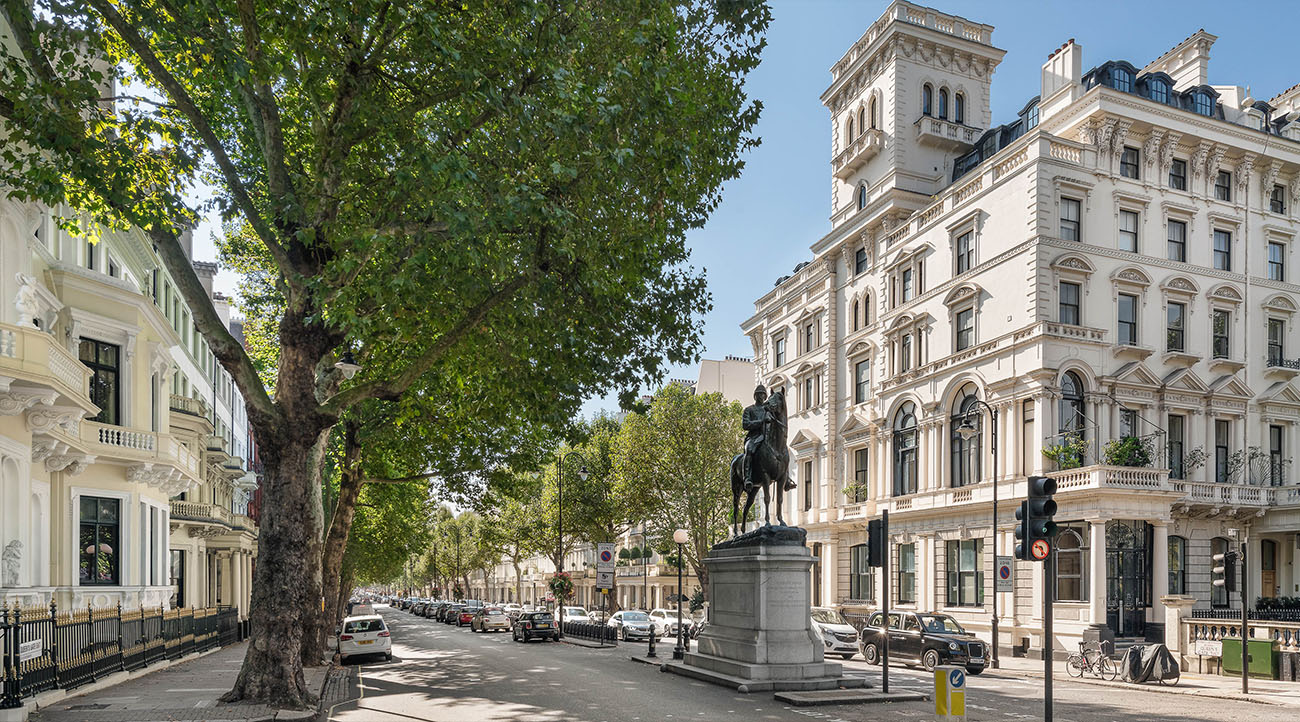 2022 has the potential to be a key year. Many agents, having enjoyed a surprisingly successful 2021, now complain of a critical lack of stock. Expectations of strong rises in the market are exacerbating the issue as would-be sellers hold back on placing their properties on the market.

Rental demand is unprecedented, particularly at the sub £1,000pw market. Quite often we now do ‘open viewing days’ to manage demand levels. Once international travel normalises, we expect to see a huge surge in activity from buyers. The recovery is likely to be led from the top with the upper end prime market outperforming.

Domestic demand has underlined just how significant the local market remains. With international travel heavily constrained, the market has been far more heavily reliant on domestic buyers and some of the record prices achieved particularly in the high-profile schemes in W1 and SW1 were with local buyers.

Where there is political tension there tends to be funds looking for safety. Examples of where overseas demand originated from in 2021 (despite travel constraints) were:

W1 is the beating heart of the prime market, led by Mayfair. The neighbouring areas of Marylebone, Covent Garden and Belgravia are seeing high demand levels with extreme limits of supply. High levels of transactions were achieved at super prime schemes (£5,000psf +) such as One Grosvenor Square, The Old War Office and Chelsea Barracks.
Outside of high-end new build schemes, house sales outperformed flats in traditional prime areas such as Notting Hill, St Johns Wood and Chelsea as outside space was sought. Fringe prime, areas like Wimbledon, Richmond and Hampstead were also strong performers.

Following the 2020 exodus to the country as Covid hit, clear evidence of ‘returnees’ was seen as the rural experience did not suit all. 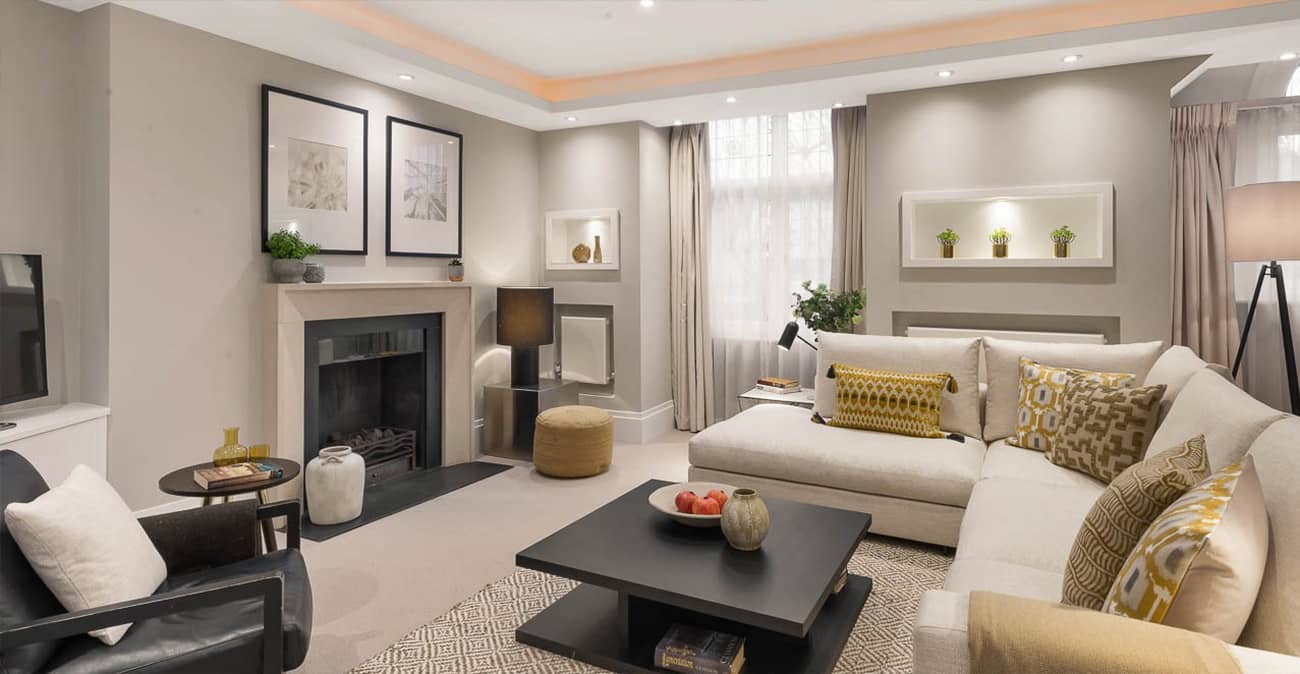 Looking at the market from a buy-side perspective we are faced with a critical lack of options and a market heavily favouring the seller. Example mandates where we are finding choice extremely limited are as follows:

With sellers, landlords now hold the upper hand. With our portfolio running at close to 100% occupancy, we listed a number of upcoming properties over the holiday period. The following activity is from the first week of the year: 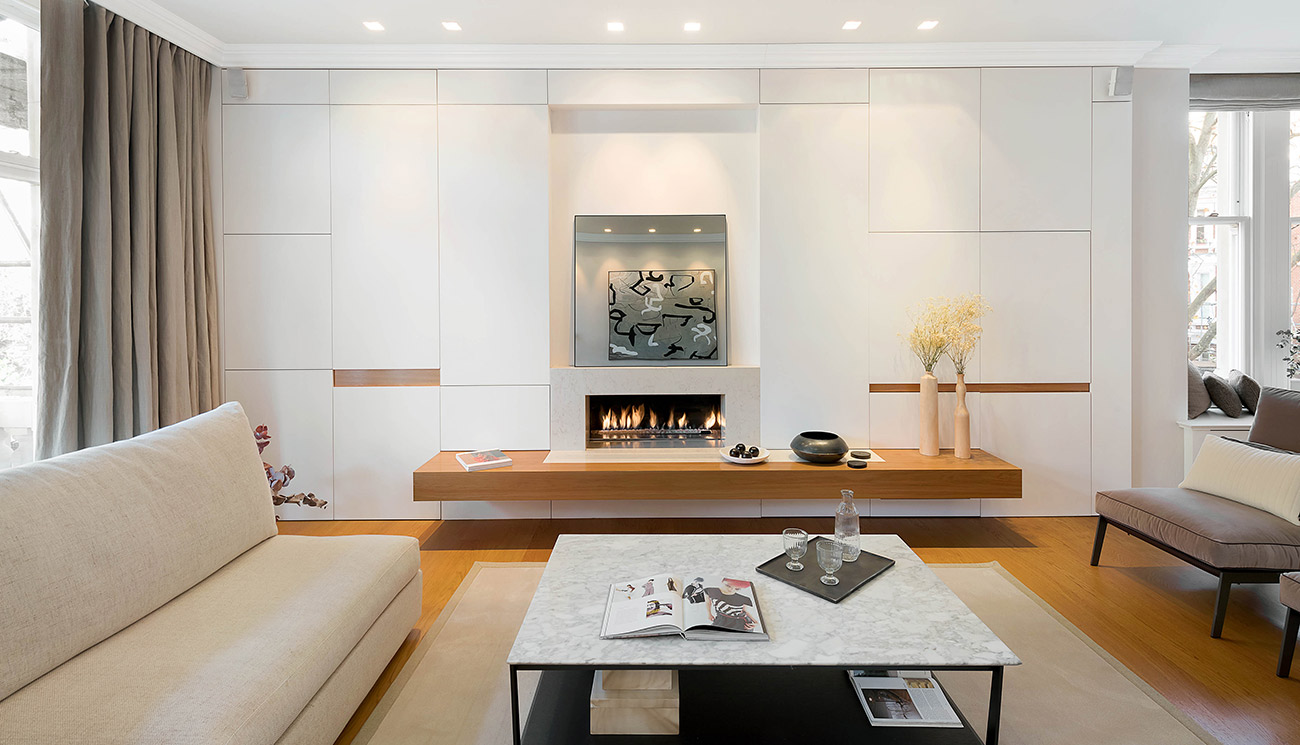 We continue to be frantically busy and undertaking a broad range of schemes where we are helping clients achieve their objectives and ADDING VALUE. Examples:

WISHING ALL OUR CLIENTS, CONTACTS AND FRIENDS A VERY HAPPY AND SAFE NEW YEAR.