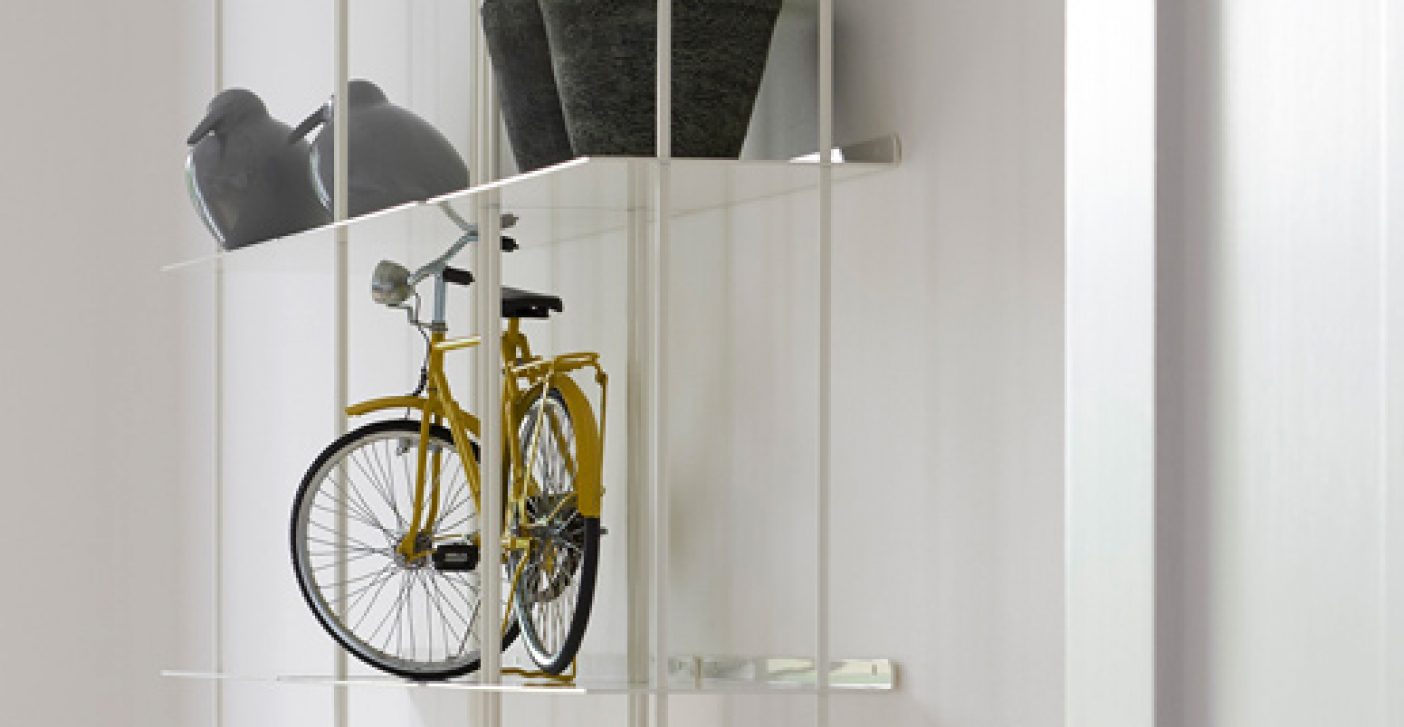 It would be refreshing to look at the UK and its property market outside of the context of Brexit but to do so would be unrealistic. Brexit overshadows all. Over the past two years, the media has been relentless in whipping up the tribal feud between leavers and remainers, only taking time out it seems for a Royal wedding before renewing hostilities.

Meanwhile partisan politicians either manoeuvre and scheme or simply speak in bland prepared soundbites as their respective political parties appear to have entered a race to see which implodes and fractures first. It has been a dispiriting thing to watch. However, there is a feeling that the real show is about to start and the tone between Westminster and Brussels is beginning, just maybe, to reflect the reality of a negotiation reaching its conclusion as it enters the 11th hour . Everyone has an opinion on the outcome and no one knows the true impact and so it’s at this point I will say no more.From a property perspective, when trying to make sense of the world, there has traditionally been one thing to fixate on, interest rates. We are now entering a new cycle with rates starting to rise, however the incremental uptick in rates that seems likely to take hold is probably going to remain overshadowed by politics. It says something that politics has become the key risk factor.

As we get in to the second half of the year, the signals are predictably mixed. A bit of action at the top end, a busy rental market, a reported resurgence of domestic buyers (which I think the agents confuse as being a fall in foreign buyers) and a continued Mexican standoff between many buyers and sellers (we have two deals where we are less than 3% apart and neither side budging, after several months!).

In the news below the trials and tribulations of estate agents are highlighted, but this is in stark contrast with half year results for house builders such as Barratt, Redrow, Berkeley Homes and Persimmon which are rosy indeed. Rumour has it the Government will shortly put an end to Help-to-Buy which has mostly lined the pockets of the house builders (due to the scheme’s bias towards new build flats), meanwhile even the left wing London mayor is having to explain why the house builders have more or less all managed to negotiate down their affordable home commitments. Sadiq Khan’s stated aim was to start works on 14,000 affordable homes in 2018. According to the Evening Standard 1,097 got underway in Q1 and 743 were completed in Q2. 18 out of the city’s 33 local authorities had no newly completed units at all in Q2…politics eh!

One sector’s loss is another’s gain

For over a decade prime London rents, and therefore yields, have been in decline but this looks to finally be in reverse. Landlords are regaining the upper hand in prime London as rental prices rise on the back of sliding stock levels. LonRes recorded increases in average rents across Prime Central London at 3.9% in Q2 this year compared with the same period a year ago. We certainly have witnessed this ourselves as we negotiate new lets and renewal terms. Gross yields on average in PCL are just about hitting 3%.

Turning a corner – for some

Central London’s most expensive properties have risen at their fastest levels since autumn 2015, according to the latest data from LonRes, up 1.2% over the second quarter. Confidence is coming back in central London. “Wealthy buyers are getting fed up with waiting for the most opportune time, and people are now looking for long-term holds as they want to get on with their lives”, according to LonRes head of research Marcus Dixon. Knight Frank research shows the ratio of buyers to new listings rising to 5.9, the highest for 18 months. We feel that some of these buyers are actually of the view that this is the opportune time as we reach the nadir in Brexit negotiations and sterling takes a further hit. The first half of 2018 saw a flurry of mega deals having seen this sector go in to near hibernation over the previous two years. Examples would be a £23.7m penthouse on Lowndes Square (approx. £3,800psf) a £30m 9,450 sq ft house in Holland Park and a pair of developer finished houses in Westminster for £16m and £18m. LonRes in fact records 21 sales over £15m in the first half of 2018 which compares to a high of 31 in 2014 and a low of 15 in 2016. However these deals are dwarfed by the news this month of a £160m sale at One Hyde Park.

CapCo, the owner of Covent Garden and the huge Earls Court development site, is looking to split into two separate companies. The fortunes of the two areas have been heading in very different directions over recent years. Covent Garden is a long established location offering some of the very best in terms of entertainment, dining, living and working which is further benefitting from the ‘discovery’ of London’s traditional centre (the C in WC2 means central after all) as a residential option. Earls Court by contrast is a vast 70 acre site in an hitherto over looked location, aside from the now departed exhibition halls, which needs to be master planned and matured so it can connect to its near neighbours, in the developer’s eyes this would be Kensington & Chelsea to the east and less so Fulham and Hammersmith to the west. Having written down the value of the site by 20% already, Cap Co are having to dig in for the long haul or maybe look for an exit themselves. Similarly, Battersea Power Station is facing substantial headwinds as it competes with the thousands of new units along the Nine Elms/Vauxhall corridor. Already having sought out a major cash injection from its Malaysian masters and publicly quoted as seeing its projected IRR halve, reducing to single figures, prior to this. The future of this impressive scheme is likely to link more to the decision of Apple to base its HQ here, and other commercial tenants following suit, than the current sales activity on the now reducing in number residential element.

Finding a country where sterling has some fire power is a task in itself but Turkey’sattractions for us go beyond the limp lira. We seem to be working with a few Turkishclients all of a sudden and the experience is extremely enjoyable. We look forward toshowing off some completed schemes in future bulletins.